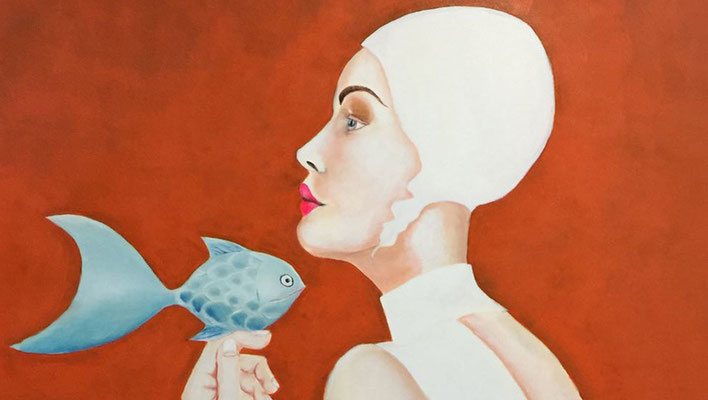 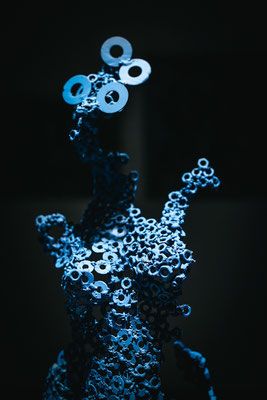 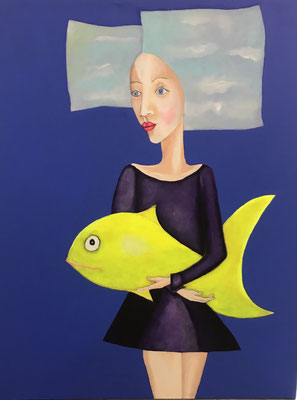 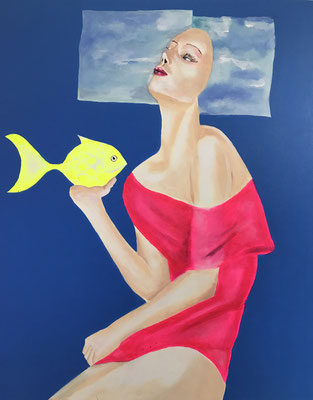 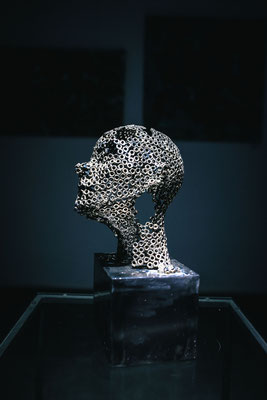 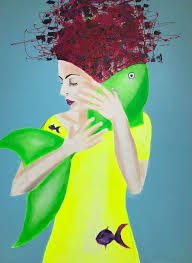 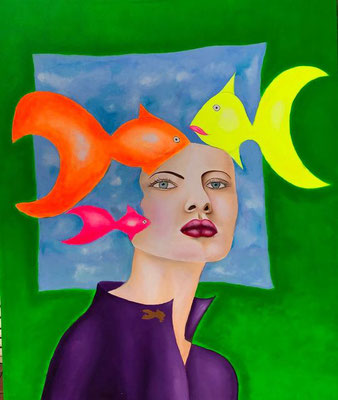 The works of the brothers give birth to ephemeral meanings. The wire compositions make us wonder if Will YaYa really works with matter or with the shadow that is born as he interacts with light. The artist performs a sort of shadow play: in his hands, something that has no shape by definition becomes material, while the material gradually dissolves.

The works of Alexandr Yaya, blatantly bright, seemingly obeying the canons of fashion and mass culture, explore the inner space of their heroes. Sadness and musing accompany the characters. The author is on a quest for a new sincerity in modern world - behind bright colors hides something more subtle, intangible. The fish symbol crops up in his latest art series. The fish at the same time serves as a symbol of sublime connection between processes, and as an entity, whose part in the pieces is the conductor and progenitor of meanings. In this sense, the symbol is very close to the YaYa brothers themselves, who have always been devoted explorers of the instable and variable nature of materials, concepts and meanings.